Food Packaging in the United States: Then and Now

Home / Blogs / user's blog / Food Packaging in the United States: Then and Now

Wrap your eyes around our product brochure. 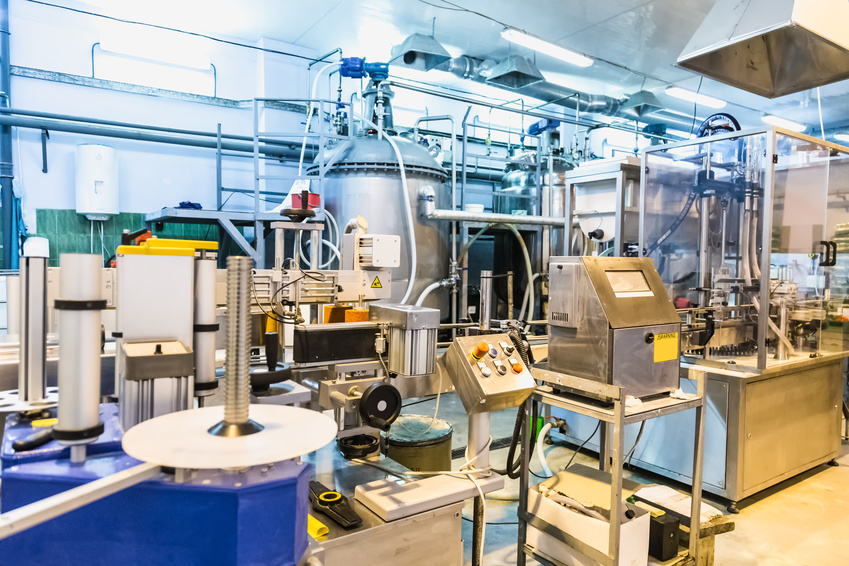 Food packaging is something we come in contact with every single day and, most of the time, think nothing of it. But where did food packaging begin? And how did we get to where we are today? This article will take you back through time to teach you a little bit about the history of food packaging.

Then…
In the United States, some of the earliest food packaging consisted of paper, cloth, glass, and wooden crates. These types of packaging, besides glass, were convenient but did a poor job of preserving the food for a long time. Glass maintained the food's freshness very well due to its impermeability.

In the 1800s, the first metal can was invented. General Napoleon Bonaparte wanted a way to preserve food for his army. Nicholas Appert came up with the idea of sealing food in an airtight tin can and using a boiling process for sterilization. Later on, a food packaging machine used tinplate to create cans for containing food.

The 1800s also saw many other advances. The mass production of paper bags and cartons ruled the world of semi-flexible packaging. One of the most successful accidents to happen in history was the creation of paperboard carton. Robert Gair, the owner of a paper bag factory, saw the malfunction of a paperboard bag machine as an opportunity. Gair later went on to manufacture cereal boxes for Kellogg's and Nabisco.

Paper was a popular food packaging material due to it having the opportunity for companies to use it as marketing material.

In the early 1900s, glass ruled the liquids market up until the 1960s, when metal and plastic became more readily available. Glass had many downsides, including its heaviness -- which led to higher transportation costs. But it is still one of the most favored packaging materials due to its impermeability.

Coors was one of the first companies to use aluminum cans. They also made recycling an option for food packaging. Coors told consumers the company would pay one cent for every can that was returned to the brewery.

To this day, steel and aluminum cans remain among the highest recycled materials.

Although metal food packaging is common, it has had its downsides in the past. These downsides include cases of poisonings due to high concentrations of tin and corrosion. Despite these downfalls, tin is still used in food packaging today.

Saran wrap was introduced in 1953 along with innovations in plastic food packaging.

Food packaging has come a long way, and still has a long way to go. The future of food packaging looks even safer, with a heavier focus on being environmentally friendly.